I woke up yesterday and wrote a whole blog and in the middle of it, my computer decided to restart.

I decided the words must not have been meant to be and went about my day…so I didn’t blog yesterday as planned. I then went off course. And it seemed like the more off course I got, the worse off road I became…

My day, which ended in the first “failure” I’ve had since starting this new program started off as a slight misguidance, but by the end of it all ended in total mayhem. I don’t know what was wrong with me but I was hungry. And the hungry monster I became ate. And then ate some more…regardless of what happened, I simply got off track. But the “feeling” of it all made me miserable. I felt like I weighed tons, as the guilt of it all took over. (Looking back at it all now, I realized that I skipped my lean and green dinner which made me want to eat the house down). In retrospect, this became a lesson, but at the time, I was confused and misguided…and I was simply out of control and hating the feeling of it all.

My journal, which always reminds me to stay on course became a big list of food, and ones that didn’t even make sense at the end of the day. Instead of using the journal to plan and to always follow through with what I set my course on, I instead decided to “wing it.” And very unsuccessfully. So, the feelings of failure greatly outweighed any type of accomplishments I had last week and that to me was pure sadness and regret. My problem seemed like a monsoon after only one afternoon.

Have you ever gotten off track and wanted it to be over and instead of quitting were looking for a new beginning instead? Like, immediately? I think about this now that thankfully, it’s Monday and a perfect time to get back on course and tell myself that what “was” simply needs to be put into the past and left there. On to bigger and better things, new goals, and new accomplishments as I attempt to rid myself of yesterday’s guilt. With a new day and journal entry helping it to surpass, I look towards living one day at a time, and remind myself that striving for perfection to be a dead end road.

What I’ve realized in doing all this, when counting my blessings and doing my devotional with the Lord,  is the lesson that failure actually gives us. Sometimes to fail is to actually succeed, as today I’m more motivated, and stronger willed than I have been since I started this journey towards optimal health. With this new regeneration, I am transformed, renewed by God and His serenity. God has grant me a new beginning just like He does each and every day. Every day is a new day. Be glad!

I have a wonderful health coach that sent me a video this morning on plateaus, and what I learned from it was that I’m actually not on a plateau. I haven’t gained weight at all and have continued to lose, even if it is smaller this week than it has been in the past. It is a loss I’m grateful for as I continue on my journey toward a healthy weight and optimal health. My why includes reasons beyond aesthetics, as each and every day I gain more energy, and stamina to live each day to its fullest. Fueling my body being a key turning point in staying on track, over time, my harvest will be repeated as I find mini victories in each day.

I just went into my son’s room and his cookies from his snack included one last chips ahoy. “Here, eat this so I can throw it away,” I said.

I took the bag and threw it away.

This is a perfect example of my non scale victories from last week, as even though it ended on a day that went off course, for the most part I stayed on track and threw food that was untouched away instead of insisting we all be a part of the “clean your plate” club. I must remember this as we enter into a new week, that progress, though seemingly small, adds up. Our mini harvests are something we should always been striving for, and our rewards overall will then always be many. And Amen to that!

“Let your eyes look right on and let your gaze be straight before you. Consider well the path of your feet, and let all your ways be established and ordered aright. Turn not aside to the right hand or the left; remove your foot from evil.” Proverbs 4:25-27 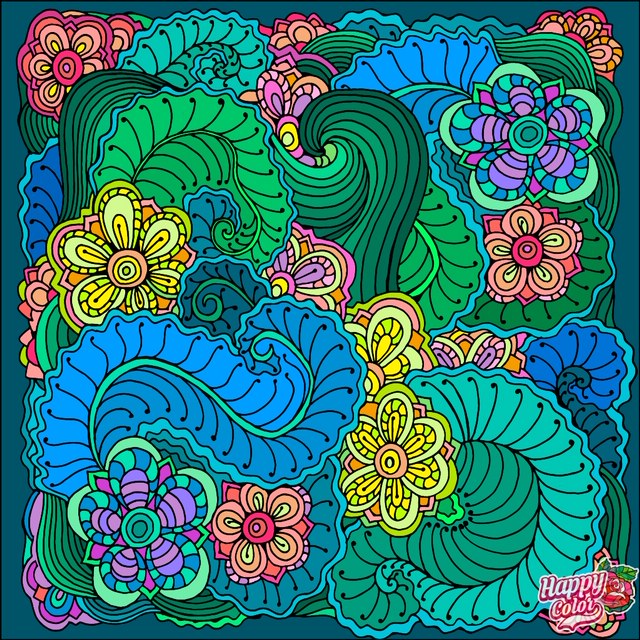